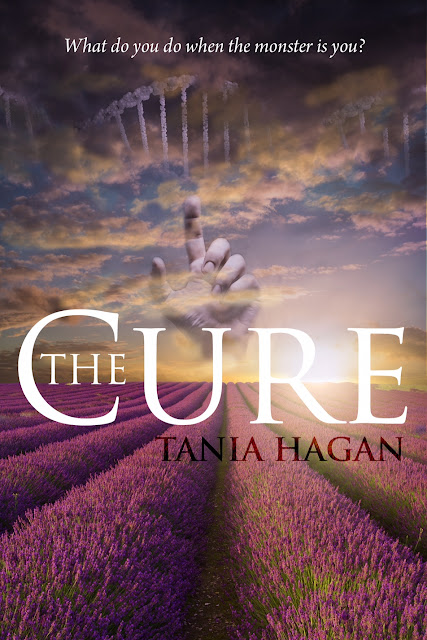 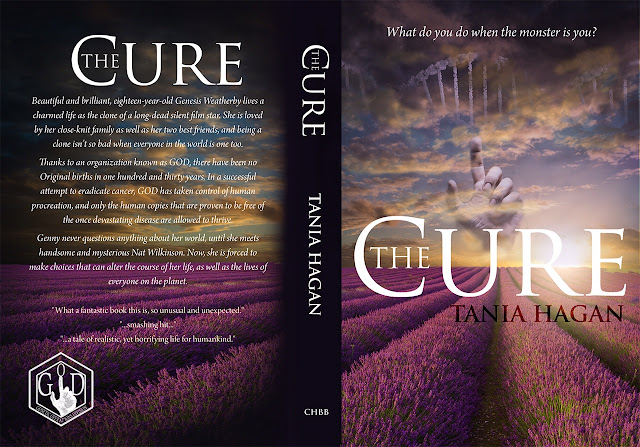 Publisher: CHBB
Blurb:
Beautiful and brilliant, eighteen-year-old Genesis Weatherby lives a charmed life as the clone of a long-dead silent film star. She is loved by her close-knit family as well as her two best friends, and being a clone isn’t so bad when everyone in the world is one too.
Thanks to an organization known as GOD, there have been no Original births in one hundred and thirty years. In a successful attempt to eradicate cancer, GOD has taken control of human procreation, and only the human copies that are proven to be free of the once devastating disease are allowed to thrive.
Genny never questions anything about her world, until she meets handsome and mysterious Nat Wilkinson. Now, she is forced to make choices that can alter the course of her life, as well as the lives of everyone on the planet.

Bio:
I was born in Illinois, but moved to Southern California as a young teen. I graduated from the University of California, Irvine with a degree in Social Science and Psychology.  I began my writing career shortly after school, when I wrote for a major business magazine. I also read the nightly business report for the company's TV news. At the same time, I produced, and reported for a weekly TV news magazine program.
After I was married, my husband and I moved back to the Chicago area, where I worked briefly as a stringer for a local newspaper. I also became a successful Realtor, and I continued to write for online, as well as for print publications.
We have one beautiful daughter. My dream of dreams is to eventually adopt many more children. Out of everything I've accomplished, I am most proud of being a mom.
The Cure is my debut novel. I've signed with CHBB, and I plan to complete a sequel within the next year. I also have two additional Young Adult Dystopian books on the back burner.
Follow her here:
Website  Twitter  Facebook  Goodreads